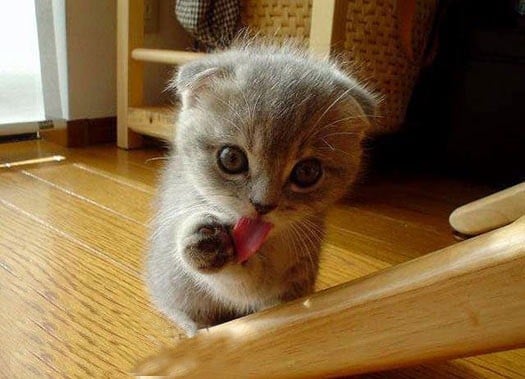 Most people don’t know that the busiest muscle in a cat’s body is their tongue. People also might not know that the tongue isn’t just used to lick your hands or drink water. It’s used as a survival mechanism and evidence eraser. But there’s also more to a cat’s tongue than you’d think. It’s not just building up hairballs or tasting the Purina or Salmon in your cupboard. Here are five interesting facts about a cat’s tongue….. 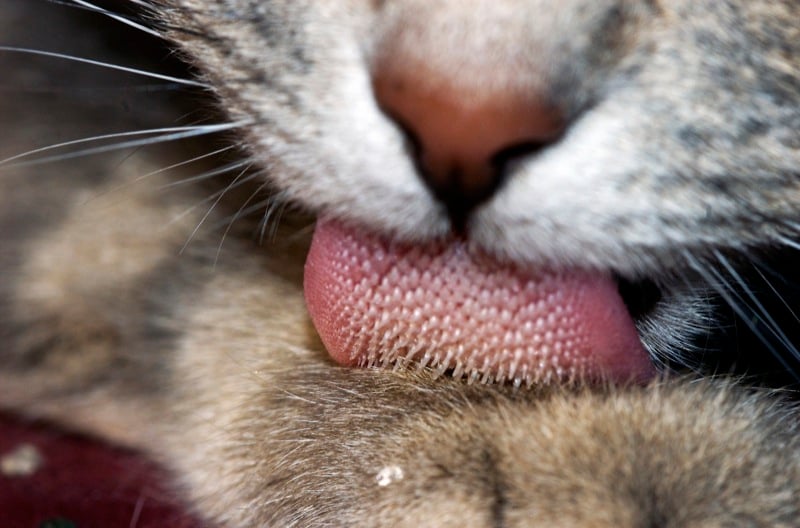 Tons of Papillae for that Sandy Feel – have you ever noticed that when a cat licks you it kind of feels like sandpaper?    That’s stuff called papillae and it’s made of the same material that human fingernails and shark’s teeth are made of, keratin.   These little “buds” are for grooming and extracting flesh from prey. 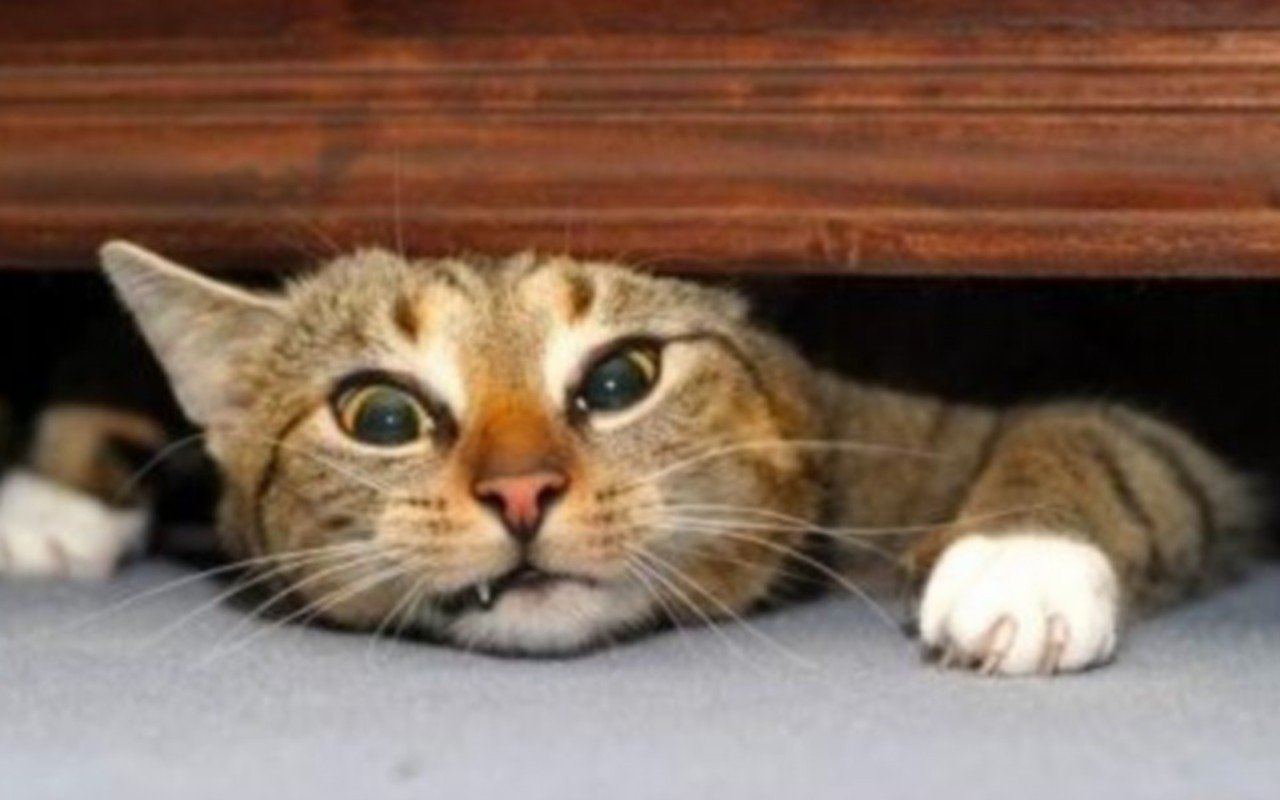 Stress means over grooming – do you know how humans sometimes pick their fingers or scratch themselves if they’re nervous or stressed?  A cat’s reaction to stress is in the form of over grooming.   When a cat grooms his or her self it releases endorphins which can aid in lessening stress or anxiety. 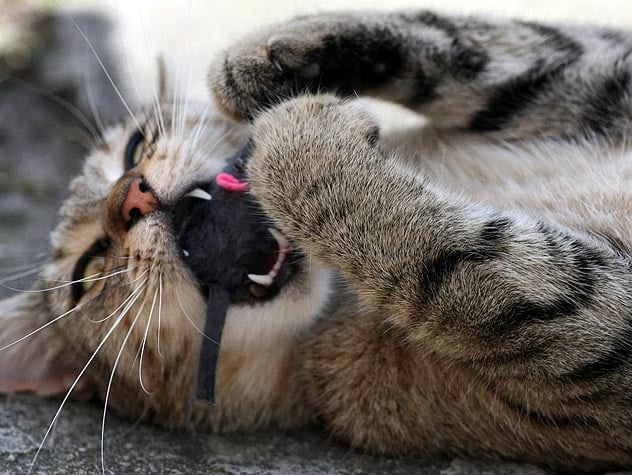 Grooming is done as a survival mechanism – while grooming helps in cleansing and destressing, it also helps to remove evidence of just about anything on the body.  This is particularly helpful when cats are in the wild and they get into fights or need to evade predators. 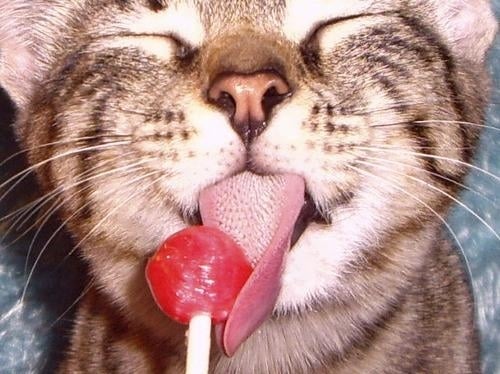 A cat can’t taste sweets – you might not know this but cats have fewer taste buds than humans.   Since they are innately carnivores they only eat meat.  Cats may not have evolved enough to detect sweets.  Pity. 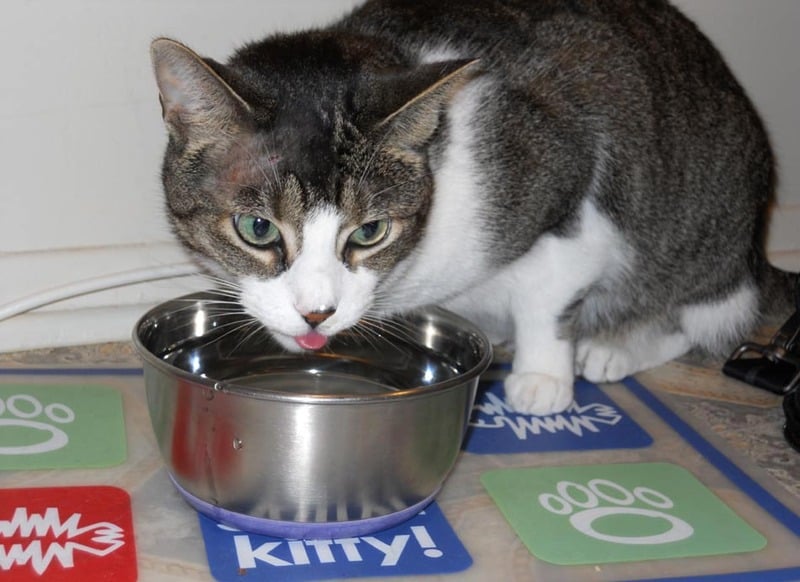 Water is magical for cats – Science recently discovered that when cats drink, they pretty much defy gravity. The tongue barely brushes the surface of a liquid before darting quickly back up, forming a column of water between the moving tongue and the surface of the liquid. Then the cat’s jaws snap closed around this column of water, and the cat swallows it.

Kittens are out to get you. No. I’m serious, those tiny furry noses are out to distract you from the most serious work, get you sick, and have you up late worrying about their constant… 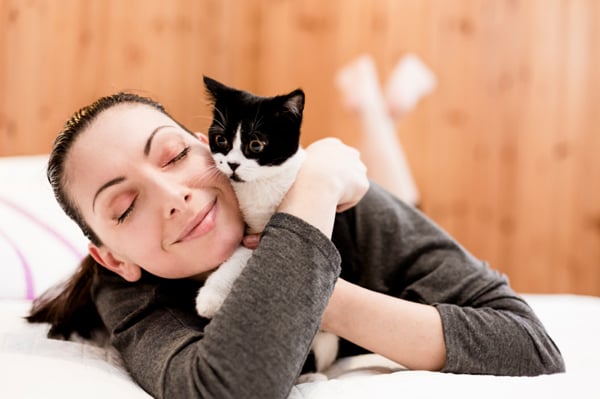 Anyone who has owned both cats and dogs knows that they are two very different pets. Although there are differences between individual animals, cats and dogs tend to have separate personality traits. Dogs are often… 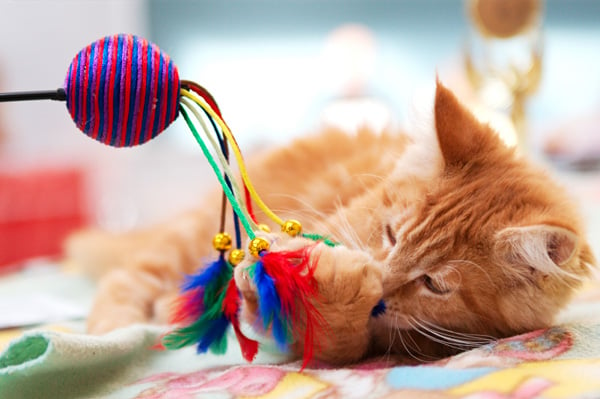 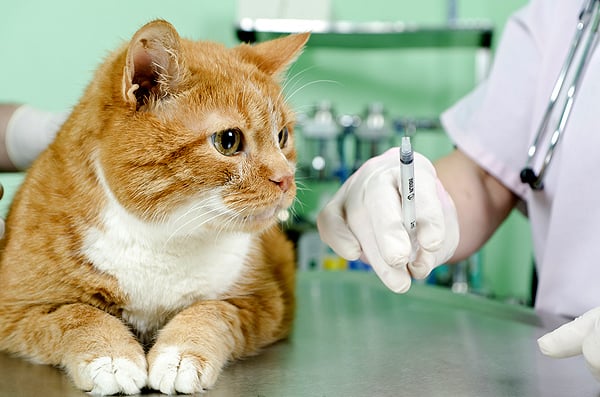 Like humans, pets need regular doctor’s visits to ensure that they are healthy, which also leads to happiness for both of you. Part of a veterinary visit for a cat involves getting a few shots….