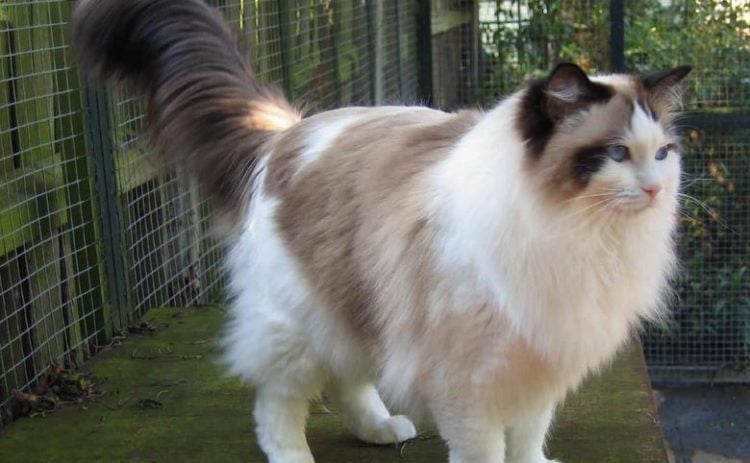 If want to adopt a cat, you should consider the Ragdoll cat. He is similar to the Angora and the Persian, but he is larger. The Ragdoll is actually one of the largest cat breeds. He has a medium-length coat that comes in different colors. This breed has blue eyes, that can be different shades. Some are more of a pale blue while others have eyes that are a vivid, piercing blue. There are several things about this cat’s personality that would make him a wonderful addition to your family.

He is a Lap Cat

If you are looking to adopt a cat who loves to snuggle, the Ragdoll cat would be perfect. He is a lap cat, which means that he would rather be sitting with you than off, doing something on his own. This breed actually got its name by the way the cat behaves when you pick him up. Rather than getting scared and tightening up like many cats do when they are picked up, the Ragdoll cat lets his body go limp to show his owner that he wants to be held. When he would go limp, it looked the same way that a ragdoll looks when a child picks it up.

He is a Quiet Cat

It is not very often that you will hear the Ragdoll cat meowing. There are some breeds who meow very loudly and very often. This is not the case with the Ragdoll. He will purr if he is happy, however, when it comes to meowing if he is hungry or wants to go outside, it won’t happen. Many people who own this kind of cat will say that they have never heard their cat meow.

Dogs are known for playing their favorite game, fetch. The Ragdoll cat loves this game as well. He loves to chase balls and other objects and return them to their owner. Of all cat breeds, this is the one with the some of the same personality traits as a dog.

He Loves Kids and Animals

If you have children or other pets, the Ragdoll cat should fit right in with your family. He will quickly adjust to his new living situation and he will be very patient with small children. It won’t take him long to feel like one of the family.

He Isn’t a Fan of Strangers

While the Ragdoll cat will quickly become comfortable in your home, he won’t be so friendly when strangers are in the home. Most Ragdoll cats will run under a bed or a table and stay there until your company has left. He won’t be vicious towards people that he doesn’t know, but he will be very shy. If you are hoping to show your new family member off to family and friends, he likely won’t give you the chance.

If you are planning to adopt a cat, you should seriously consider the Ragdoll. Not only is this one of the most beautiful cat breeds, he is also one of the most fun. He will play when you want to play, he will snuggle when you want to snuggle, and he will get along great with your small children and your pets. He would make a wonderful addition to your family. 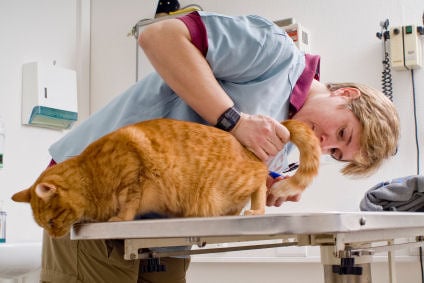 During the economic meltdown, families are looking to cut expenses, including their pets’ health care costs. But Arden Moore, editor of Tufts University’s Catnip magazine and author of Happy Cat, Happy You (Storey Press 2008),…

In the wake of the recent calamity brought about by Hurricane Florence as it slammed into the East Coast, cat owners who live in areas with the potential for dangerous weather conditions need to be… 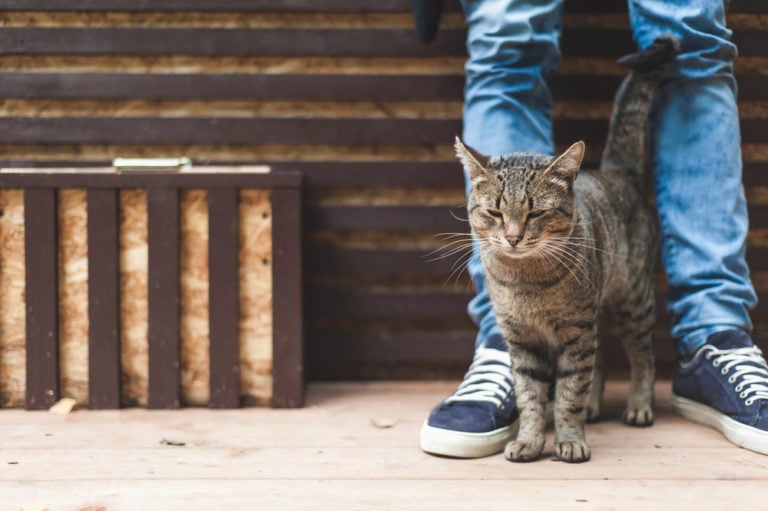 We have societal limits when it comes to revealing our rears to new and old friends. Shaking hands with new people is preferable, and reinforcing connections does not entail asking your pals to scratch your…

No one ever stops to consider the importance of good health in their feline friends until it’s too late. You feed them daily, and that’s all that matters, right? Wrong. Cats require good health and… 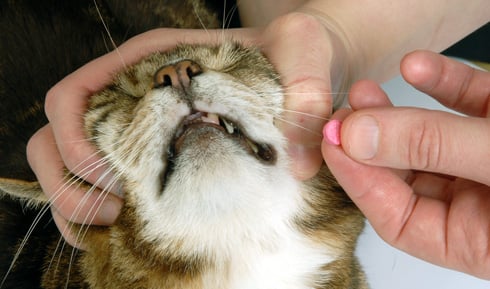