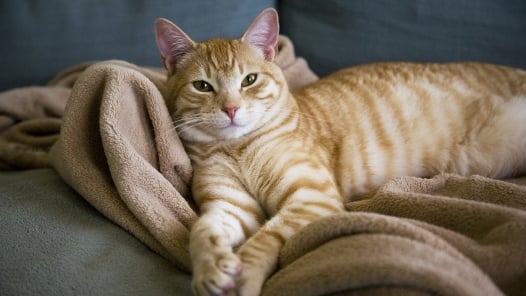 There’s almost nothing my cat Penny loves more than lounging around on her own. Under my bed. Where it’s incredibly difficult for me to cuddle with her. Don’t get the wrong idea — every now and then she comes in for a scratch. But it’s usually only when she wants something, like dinner, or to let me know she’s feeling slightly lonely. Of course I’m happy to oblige when this happens, but the fact that Penny’s only interested in my affection every now-and-again got me wondering:

Does my cat know how much I love her?

Does the fact that she seems happy to be all by herself mean that I should leave her alone … or should I be attempting to pet her and cuddle with her anyway? I decided to take my questions to Oscar E. Chavez, DVM, MBA, Member of the American Academy of Veterinary Nutrition. “Cats are shown love when they’re provided with the enrichment they need to enjoy being cats and to reduce their stress,” he said. “There’s more nerve connection in a cat’s brain than in a dog’s, so they tend to be more prone to psychiatric problems akin to what their humans experience.” So what does that mean, exactly? According to Dr. Chavez, the best way that I can prove to Penny how much I love her is to provide a calm, routine and stress-free, enriching environment for her … to include being proactive with my affection from time to time. “Cats need play with their pet parents,” says Dr. Chavez, “not just toys lying around or left for them to play with between each other. They need actual interaction with their human caretakers.”

So in fact, even though we consider cats to be ‘independent,’ and most really are to a certain extent, many actually are starved for play. “Food can be used to encourage play and enrichment, like having food puzzles and games distributed around the house,” Dr. Chavez suggests. “And of course water must be available at all times. Cats love clean, flowing water, so a tall fountain that circulates water and is readily changed and cleaned is always a plus.” In terms of providing a stress-free environment, it’s also important to keep a clean litter box at all times. “Each cat should also feel they have access to their own box, so that territories aren’t fought after,” said Dr. Chavez. “They should be large and easily accessible in high traffic areas, not hidden away in a bathroom or an obscure corner of the house. And keep the box filled several inches deep, with finer litter material that you scoop daily.”

So to sum up, a happy cat is one who has plenty of water and food, a clean litter box and lots of interactive toys. Seems simple enough. What it all boils down to is at the end of the day, Penny and I probably have different ideas on what constitutes affection. (I just want to cuddle. She just wants to be safe.) If that’s what she needs to feel loved, I’m all too happy to oblige. But don’t think for one second I won’t be sneaking in a cuddle from time-time, as well.

Cheryl Lock is an editor at Studio One. Her work has appeared online at Petside and Pet360, as well as in print in publications like Parents, Family Circle and Runner’s World. She lives in New York with her adorable rescue cat, Penny, and a rabbit named Nugget. 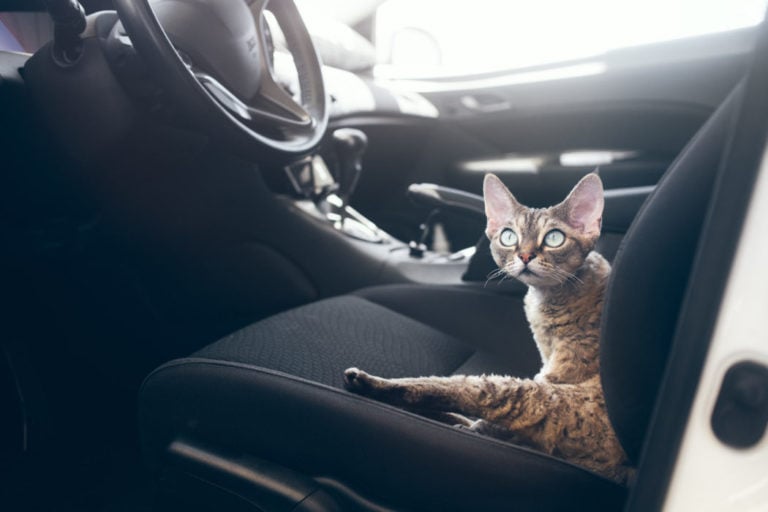 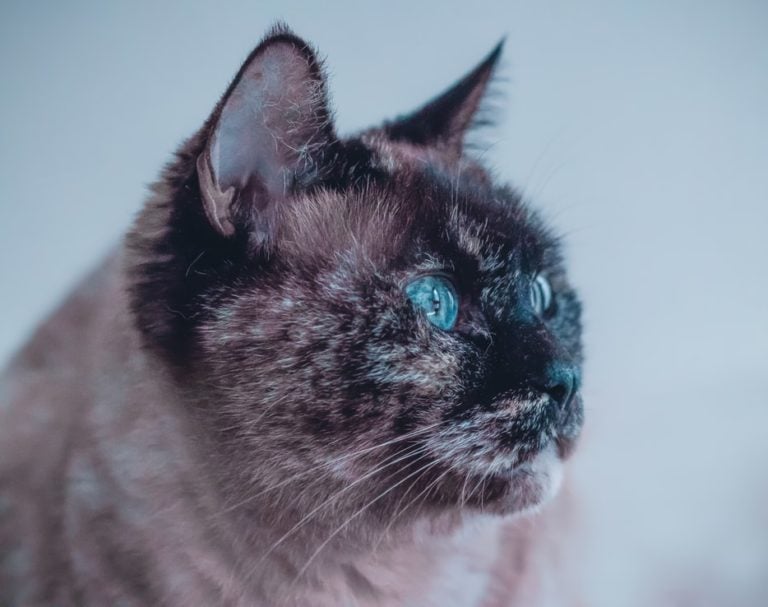 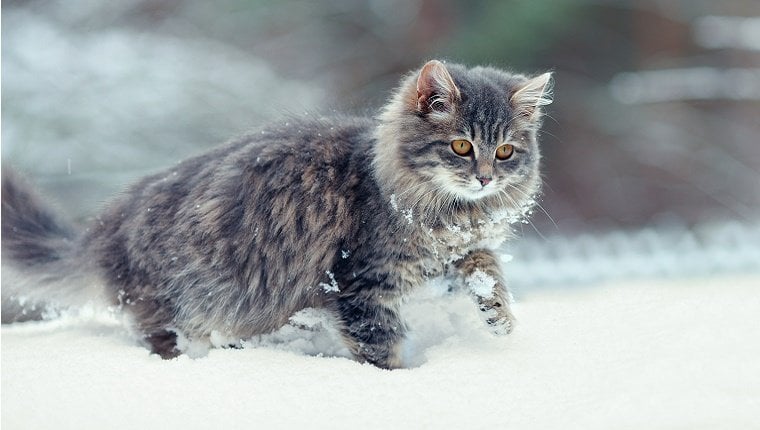 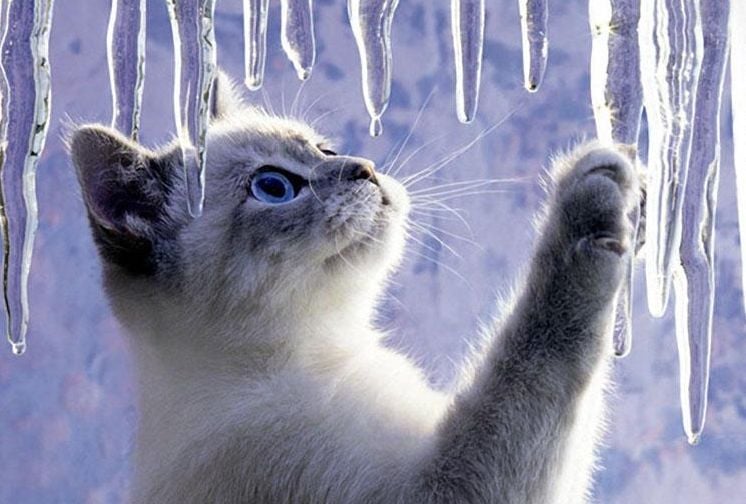 If you live in an area where the winters are cold, you likely dress warmly when you go outdoors. You bundle up in a winter coat, a hat, gloves, a scarf, and if there is… 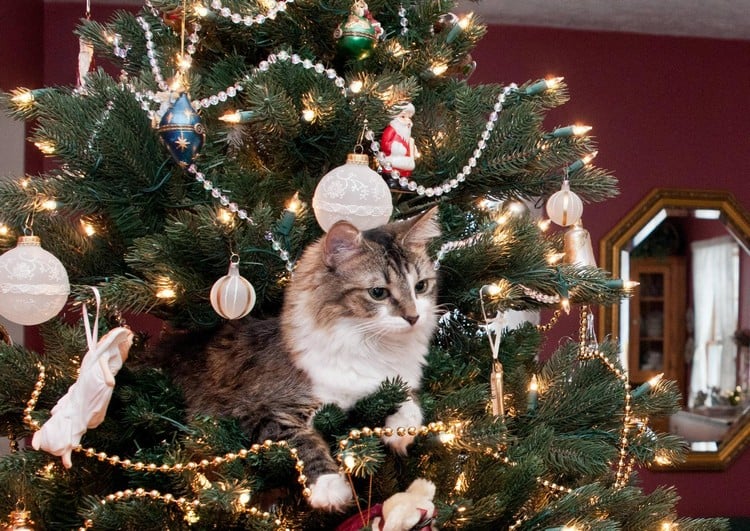 Christmas trees may be a festive necessity, but if you have cats, they can sometimes seem more trouble than they’re worth. Cats rarely respect a command of “do not touch”, which can lead to some…