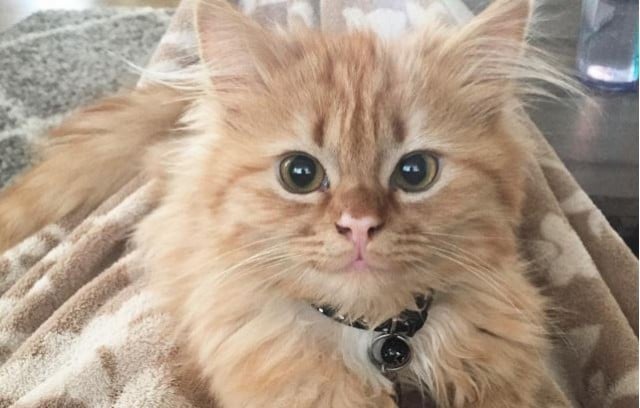 Many people who own both dogs and cats would argue that there is a big difference in the facial expressions of cats and dogs. They can often read how their dog is feeling simply by looking at their faces. Just by looking into their dog’s eyes, they can tell whether their dog is happy, sad, tired, in pain, or anxious. On the other hand, they find it much more difficult to understand how their cat is feeling simply by reading their facial expressions. They often rely on the noises their cat makes or other body language signals to read their cat’s mood. For example, most cat owners know that if their cat is purring it is happy, while a hissing cat with a swishing tail is letting you know that it is angry. Scientists have now undertaken a study that suggests that cats do have facial expressions and that it is simply that humans are bad at reading them. Science Alert reports that a large study showed that the majority of humans have trouble reading cat expressions.

The study involved more than 6,000 people from 85 countries watching short videos of cats. The participants were then asked to judge the mood of the cats that appeared in the video. Despite most of the participants being cat owners, they had some difficulty in reading the cats’ moods. In fact, the average score for correct responses was a little under 60 percent. Surprisingly, there was one group of participants that did very well in the study. 13 percent scored over 75 percent, leading to the researchers dubbing this group of participants the cat whisperers. It was the results from this group of participants that was particularly important in the study. Georgia Mason is a behavioral biologist at the University of Guelph in Ontario and one of the authors of the study. She says that it is clear from the study that cats do have facial expressions as some people can clearly read them. The study has shown that it is possible to read cat expressions if you are very skilled, but they are difficult to read. In the past cats have earned a reputation for being inscrutable, but this is clearly not true.

The Findings of the Study

The study came in the form of an interactive quiz, says Cat Dog Welfare. An interesting point about this study is that three-quarters of the participants in the study were female, compared to just one-quarter males. The researchers were fascinated to learn that women achieved better scores than men, indicating that women are better at reading cat facial expressions than men. Another interesting find from the research was that younger people scored higher than older people. However, the ones that scored best of all were those who had some experience of working with cats, such as veterinarians. The researchers have several theories regarding the ability of those working with cats to read their expressions. They noted that it is possible that they have a natural affinity with animals, and that is what has drawn them to a career working with animals.

Scientists have become increasingly interested in animal facial expressions. One of the studies that got scientists so interested in animal expressions was a 2010 study that looked at the grimaces made by mice when they were in pain, says Wired. This increased interest in animal facial expressions and inspired further studies. Many of the studies that followed focused on dogs, and there was very little research into cats, despite them being one of the most popular household pets. During the early stages of her research, Mason uncovered only one cat study, and this focused purely on the expressions made by cats when they were in pain. This inspired Mason to ask herself if cats only had an expression for pain or if they had a range of other expressions that had not yet been studied. It seemed unlikely to Mason that the only expression a cat could show was when they are in pain, so she wanted to learn more.

The choice of videos for the study was an important part of the research. The researchers opted to use YouTube videos because these would show natural cat behavior rather than any staged behavior that a planned video may show. Some videos were excluded form the videos, such as those showing a hissing cat and those of cats mating. A hissing cat gives audio clues to the cat’s mood that would influence the participants’ responses. Likewise, the videos of mating cats were considered ambiguous due to the nature of the feline mating process. As it often involves biting, there were painful elements that could alter the results.

Kristyn R. Vitale was particularly interested in this study as she studies cat behavior and cognition at Oregon State University, although she was not involved in this research. She has said that she takes the expressions of cats into account all the time due to her work. When she took the shortened version of the quiz online, Vitale achieved a perfect score. Vitale described the results as fairly poor in terms of people’s understandings of cat expressions. She believes that it is possible to rectify this by educating cat owners about reading their cat’s body language and facial expressions. Vitale also thinks that it is important to follow-up this research with more research into the intricacies of cat facial expressions. 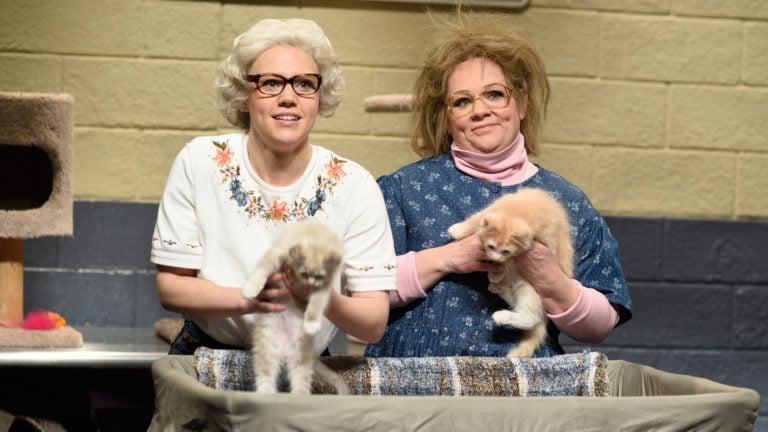 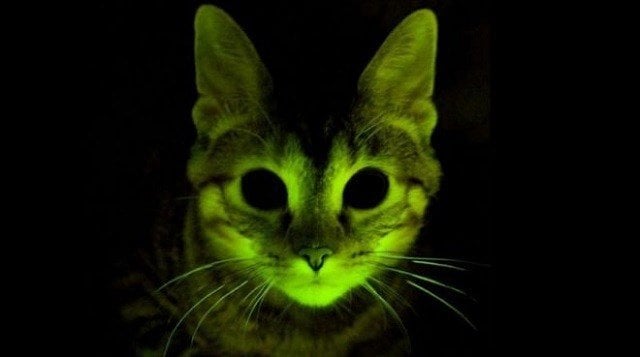 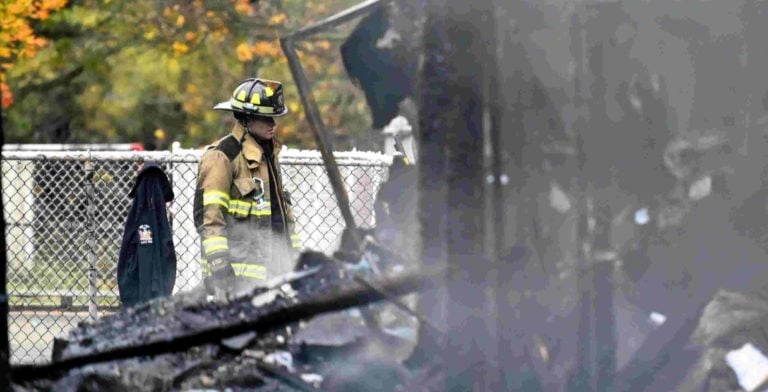 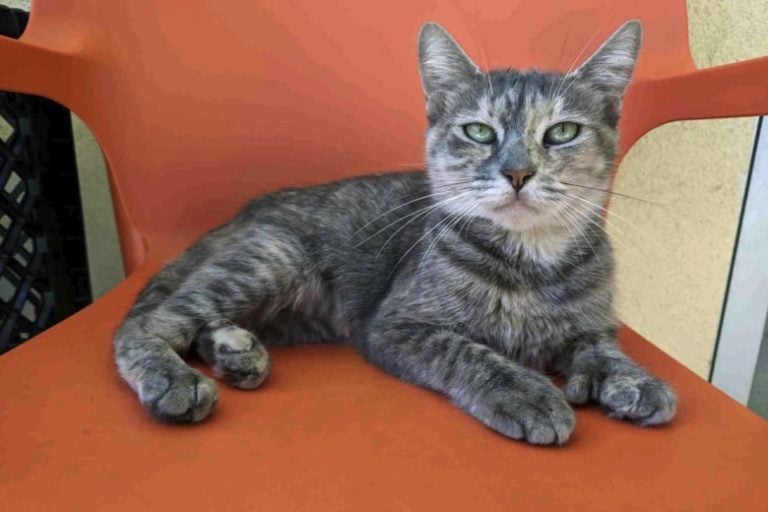 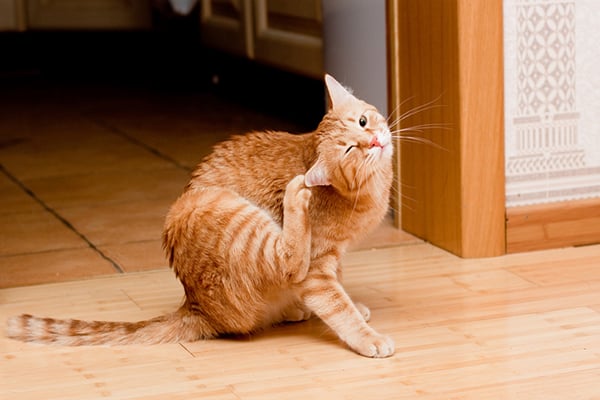 The myth that cats have multiple lives exists all over the world. According to petplan.co.uk, certain regions of Spain believe a cat has seven, and Turkish and Arabic legends think the number is six. Even…