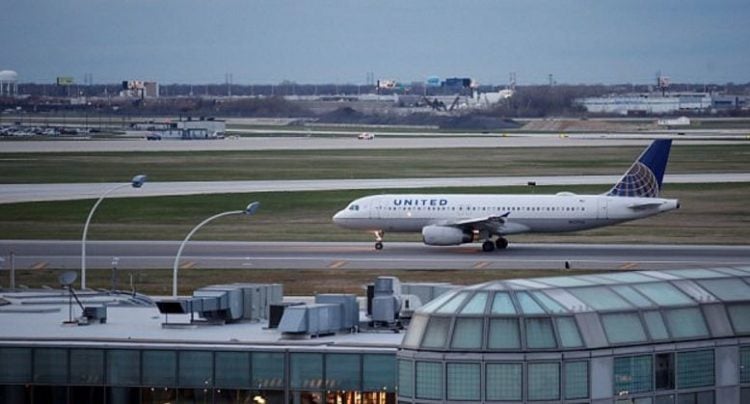 On March 4, Donna Wiegel was in the process of boarding her flight to Chicago from the Baltimore airport when another passenger boarding the same flight, caught her eye. The other passenger was boarding with a cat, and this made Donna Wiegel nervous due to the fact that she suffers from asthma, so she notified the attendant right away.

According to NBC Chicago, the attendant told Wiegel that she would need to sit as far away from the cat since cats are a trigger for her asthma and she needs to stay as far away from them at all costs. Once boarded, Wiegel noticed the passenger with the cat was only seated just a few rows from her. This concerned Wiegel and requested that the passenger be moved. Wiegel was met by flight attendants at her seat who asked her to move to the back of the plane.

Wiegel says she was upset with the request and didn’t understand why she had to be the one who had to move, and she refused. After some time, she finally agreed to the seat-switch, however, it wouldn’t last long. Once settled in her seat, three more United attendants approached her and asked her to come with them. She was being asked to leave the plane. Wiegel was clearly upset as the attendants told her they didn’t feel comfortable with her on the flight.

At the gate, Weigel was met by TSA agents who explained that she was being removed because they felt she could have a medical emergency on the plane. She says that she was very unhappy with the treatment she received from United personnel and it caused her great distress. She claims she was hyperventilating by this point of the situation and about to go into a full-blown asthma attack.

Once she was off the flight, Weigel was driven from the Baltimore airport to the airport in Washington Dulles where she had a United flight she was given to Chicago that left at 10:30 pm – a flight that left five hours after her original flight was scheduled to depart.

United has said that they are always disappointed to hear of a customer’s bad experience; one that doesn’t meet their expectations and they are looking further into the situation. They have since, reached out to Donna Weigel to apologize for the ordeal and get further details on her experience. United has been quoted, saying, ‘We are working with our partner on this flight, GoJet Airlines, who operated this flight, to get more details.’ 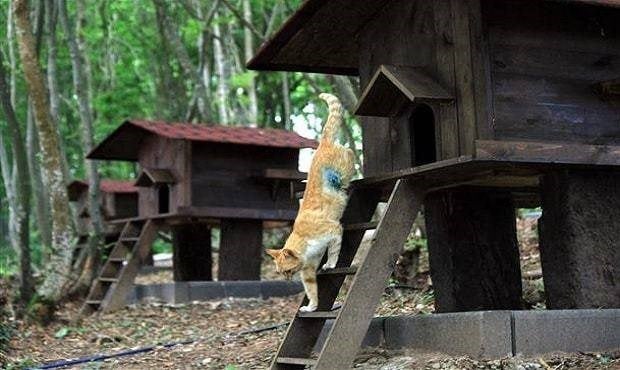 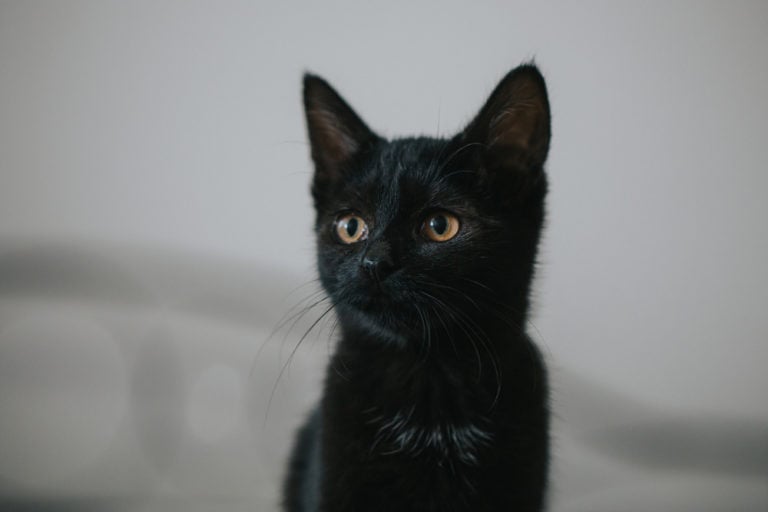 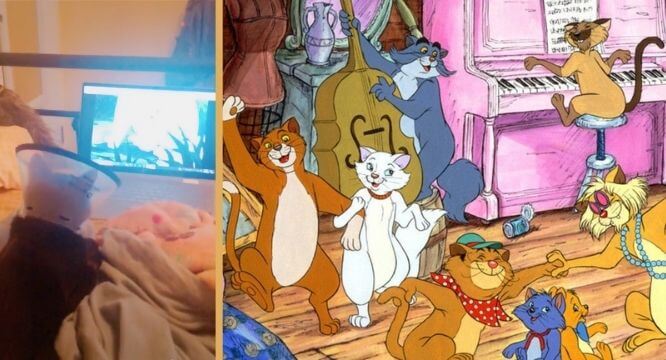 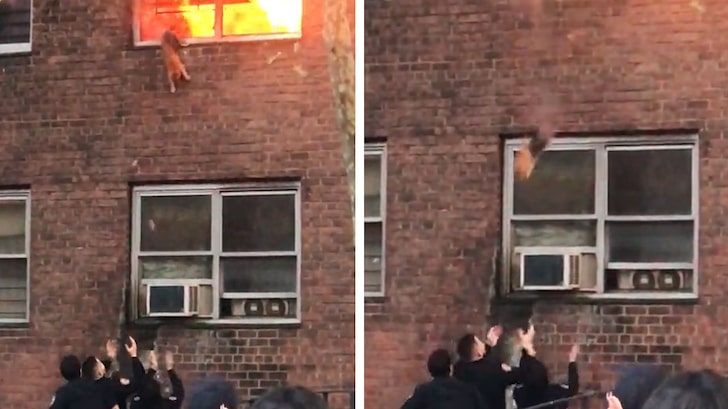