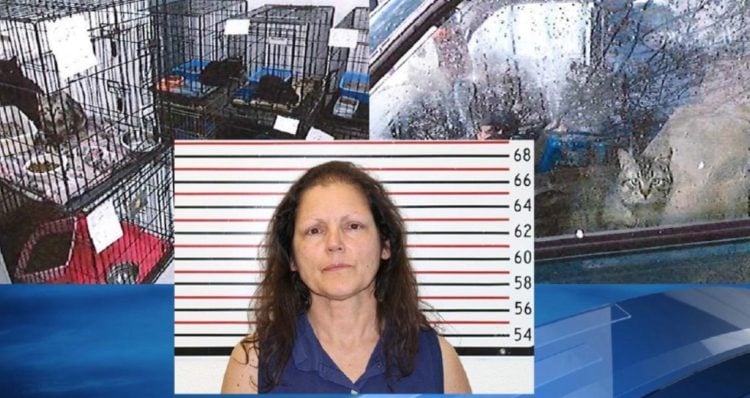 A woman in Warrenton, OR has been arrested on cruelty to animals charges after police officers discovered over forty cats in her vehicle. On Monday, officers spotted multiple cats in a car outside of the Warrenton Fred Meyer, and when they approached the vehicle, the strong smell of feces and urine was overpowering. It was clear that there were multiple cats in the car, but the exact number wasn’t known at the time.

The officers contacted the automobile’s owner, 58 year old Katherine St. Claire of Lake Stephens, Washington, and once they ran her information, they became aware of her record. St. Claire was already wanted for 10 counts of animal cruelty in her state of Washington. She was brought in to the Clatsop County jail and booked on additional charges of animal neglect-II, which fall under Class C felony charges.

Her car was taken to the Bayshore Animal Hospital where the animals cold begin receiving food and water and wait to get the medical treatment they needed. A search warrant was obtained by the District Attorney and the staff at the animal shelter were then able to start being removed from St. Claire’s car and brought in to the shelter for care. Once the shelter’s staff were able to begin the process of removing the cats from the car, they could better see the real gravity of the situation. In the end, forty-one live cats were found in the vehicle along with one deceased.

Katherine St. Claire is now facing additional charges to the ones she has already received once further investigation is conducted.

To raise money for the RSPCA famous chef Simon Rimmer and Joe Inglis set out to develop over 50 delicious cat meals. Lucky felines will be feasting on the likes of lobster, roasted duck, and… 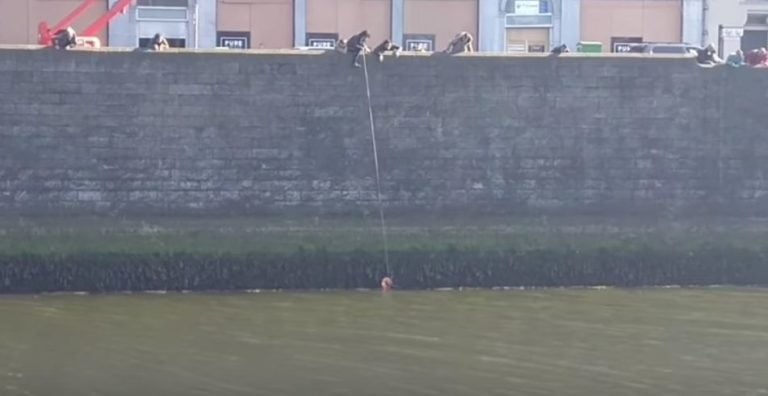 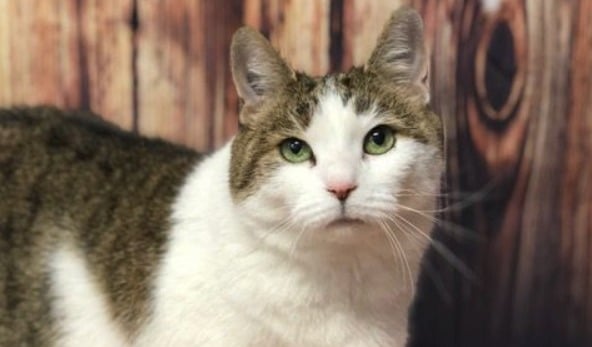 When researching remedies, cures, and behaviors of cats, you will find an almost infinite number of studies concerning the particular issues being researched. Rarely when undergoing this process does anyone ponder about the cats that… 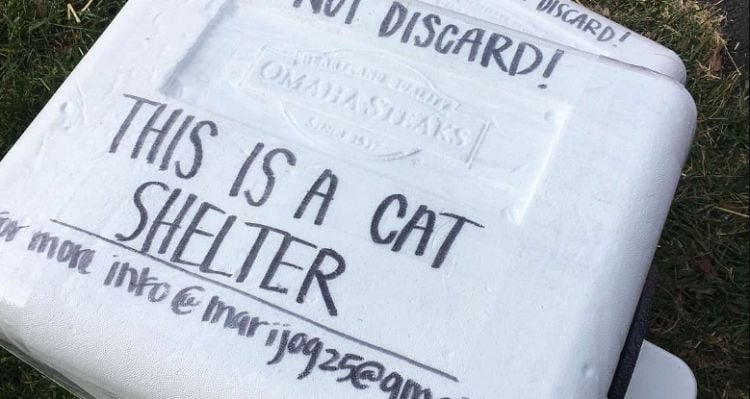