It turns out that cats have quite a few things in common with humans, particularly the paws. Cats normally play with both paws, so finding out your pet’s preference requires careful observation. Some previous studies correlate paw dominance with a cat’s gender. The data shows that female cats prefer using the left paw while the male ones go with the right. You can do a study with your own cat too just to be sure. Give your cat difficult tasks like fishing for a yummy treat from a hard-to-reach place. To get an accurate reading, you must replicate the task at least 75 times (if the cat is willing to cooperate).

Cats are digitigrade animals: they can stand on their toes. They navigate the world on tippy toes. Naturally, cats have to find a good meal to survive. Running and walking on toes increases the odds of getting a successful hunt. This lengthens their strides and boosts speed. Their paws enable them to be quieter, making it much more difficult to be detected by their prey.

There is a reason why cats don’t like it if you fiddle and rub their paws. Their paw pads are very sensitive. This can be attributed to the large concentration of nerve receptors in their paws that stimulates the sensory organs, especially when maintaining balance and hunting. With these nerve receptors, cats can feel pressure, texture and any vibrations coming through their paw pads. That’s how a cat is able to evaluate the close proximity and liveliness of their prey. But, this sensitivity comes at a great cost. The paw pads may be strong enough to protect a cat against certain types of environmental hazards, but they are sensitive to pain, temperature and pressure. The soft pads can be severely injured as they are not insulated. Frozen sidewalks, hot pavements and ragged surfaces are examples of things that can injure the cat’s paws.

The paws of a cat are incredibly flexible. They give a cat the ability to turn and bend, especially when climbing or hunting. This is because the front paws have the ability to turn inwards, sinking the claws into braches and subsequently helping it maintain stability while climbing up. The flexible paws, however, only help with the climbing and not descending. Cats tend to back down trees since their front claws are facing the wrong direction. Also, the front paws and legs are weaker compared to the back legs. So don’t be surprised when your cat is so good at climbing trees but can’t be able to climb down for the love of it.

Cat paws are also great sound and shock absorbers. The paw pads have the ability to soften and cushion landings when the cat jumps or walks on rough surfaces. This also comes in handy when they are hunting and moving.

A cats fore legs and paws act as grooming tools. They help them to clean the areas that are hard to reach such as under chins, behind ears and on faces and necks. Cats accomplish this by licking the paw several times and wiping it on the areas that are hard to reach. Normally, after a few swipes, they pause to moisten the paws again, and then continue with the grooming process. Kittens start grooming using the front paws even before they are a month old.

To communicate and mark their territories, cats usually scratch objects. Other than the visual evidence, the scent glands located in between the paw pads deposit pheromones on the scratched surfaces. This scent contains information about the scratcher. All the front and back paws pads have scent glands.

A cats cooling system is located on their paws. This is the main reason cats sweat under their paw pads. This helps prevent over-heating during hot days. A stressed-out or frightened cat will usually sweat from their paws. You can easily note this when you take your cat to a veterinarian. Just watch out for the tinny foot prints if your cat is placed on the examining table. That’s a simple way for you to know that your cat isn’t having a good time.

Some paw pads color can match the entire cats color scheme. For example, cats with sport grey fur normally have grey paw pads. The ones with orange fur have matching pink paw pads while the ‘tuxedo’ colored ones have paw pads equipped with black spots. Pigments that make up a cats fur are the same ones that colors its skin.

A cat’s paw pads doesn’t have unique prints like the human fingers, but they vary between breeds. The oriental cat types such as the Siamese have dainty and oval shaped feet, while the Maine Coons have bigger and broad paws that match their big bodies. In other cases, cats are born with extra toes. This is as a result of a genetic abnormality known as polydactyl. Instead of having the usual five toes on each paw, a cat may have up to eight of them on one paw.

Hopefully, this information will help you look at a cat’s paw in a different light. Apart from scratching and hunting, the paws can be multi-functional in a natural habitat. 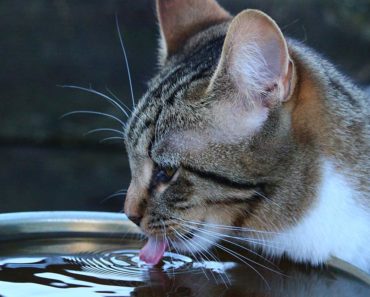 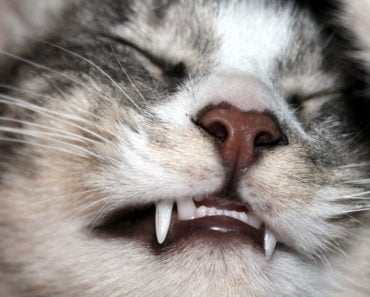 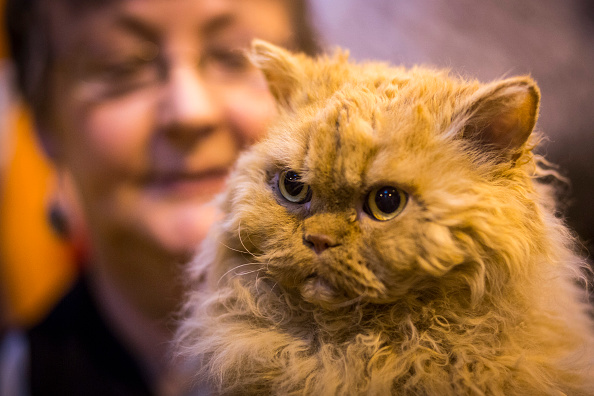 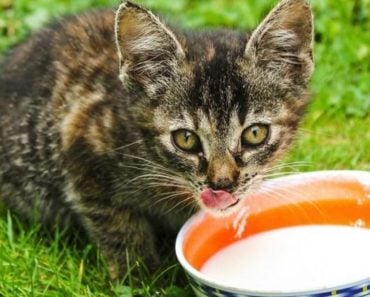 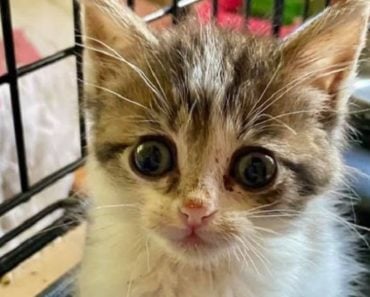 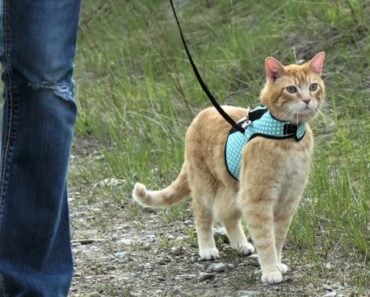