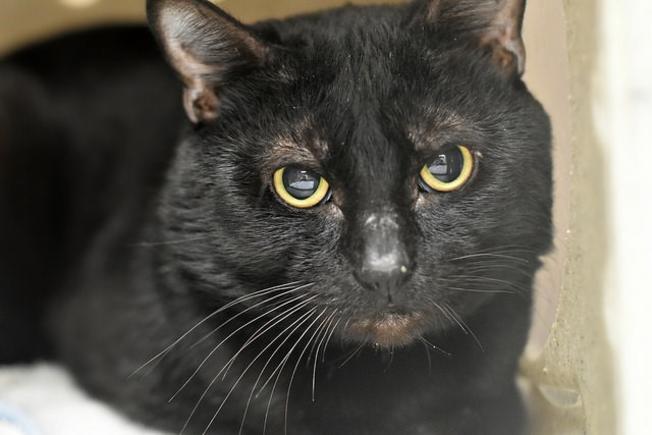 After being rescued from hoarding conditions, 20 of the 80 rescued over a four month period, are still in need of homes. Starting in January 2017, three locations were targeted for cat rescues. Once the rescues were made, the cats were all delivered to the Animal Care and Control Team of Philadelphia, or ACCT, which is the largest animal rescue and control in the area.

According to Tammy Miller, Feline Programs Manager with the ACCT, these cats are unadoptable in the traditional manner due to their treatment. They are highly excitable, extremely shy or have health problems, therefore they are undesirable as traditional house pets. With cats like this, the goal is to try to adopt them out through the “Working Cat Program,” which means placing them in alternative living situations such as a barn cat, church cat, in an artist studio or a workshop.

In an effort to find homes for these felines, the ACCT developed the “Adopt a Less-Adoptable Feline Friend” event that offers adoptions for just a $10.00 fee for a limited time, until April 16, 2017. All of the cats have been spayed or neutered, vaccinated and microchipped. The adoption fee has also been waived in an effort to encourage adoptions.

The program is a win-win for all involved. The cats get a shelter where they are cared for when they don’t have other options. They can live happy, independent lives, while the owners get a little ball of fur who plays rodent-patrol and keeps their area free of pests for the owner. You can’t lose.

Tammy Miller explains how this has proven to be a very successful program that has saved over 250 cats who had little options, since the program began in 2012, and she wants to continue her mission of continuing to place as many, less-than-desirable cats in better situations than they came from.

If you are interested in adopting or helping to place a “working cat,” contact Tammy Miller at lifesaving@acctphilly.org, call her at 267-385-3800 at ext. 500, or look online for more information. You can also go to the shelter to look at the “less than adoptable” cats to see them in person. 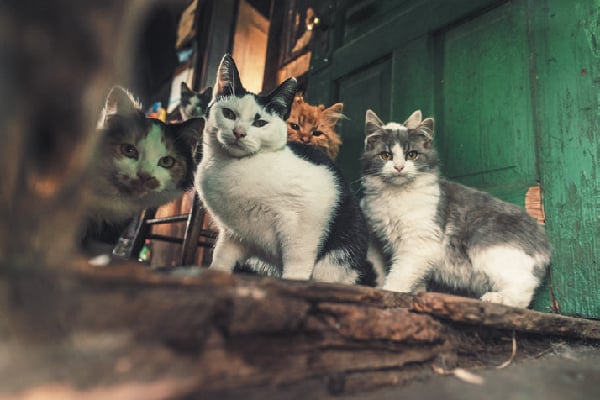 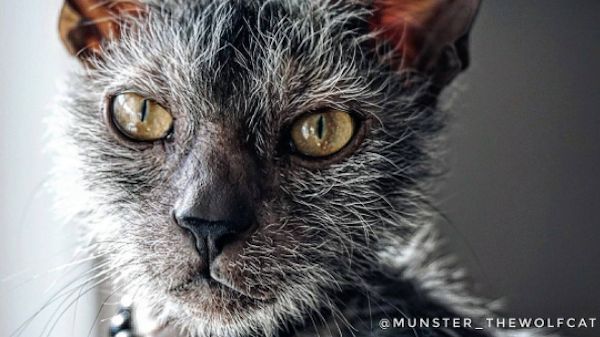 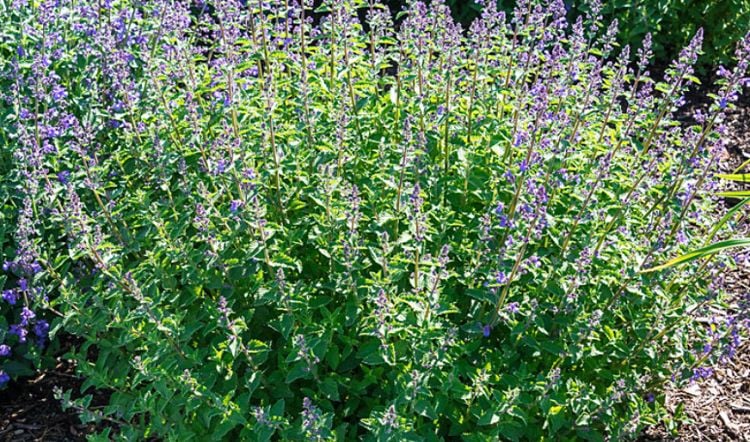