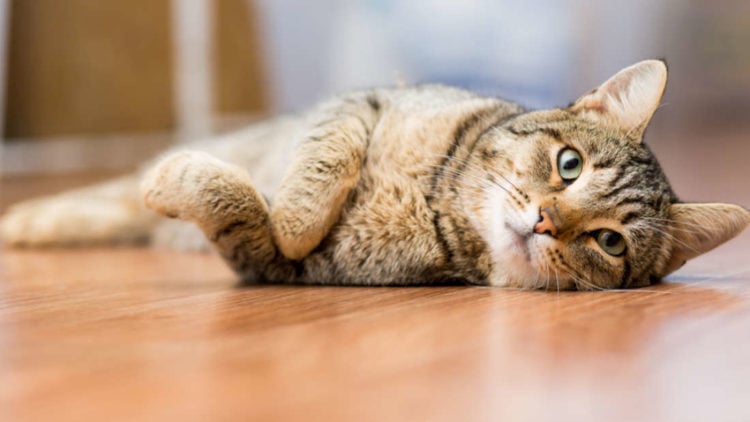 Have you ever watched one of those television shows about people that get horrible diseases doing the most basic of things? If you have, it’s probably made you think twice about going swimming, eating, having pets, or doing just about anything else. The good news is that these types of things don’t happen to most people. The bad news is that they do indeed happen and when they do, they can turn your world upside down.

If you have any doubts, just ask a man in his 60s that recently ended up with a version of the tularemia virus, thanks to his cat. It’s important to know that there are several different versions of this virus that a person can get. Medical experts know of at least six different strains. It can also be transmitted in virtually any manner you can imagine. You can actually get it from eating or drinking after someone, going out and gardening in your backyard, getting a cut, or being scratched or bitten by your cat. In this particular case, the man in question was scratched by his own cat and a few days later, he started to realize that it was anything but a regular scratch.

It wasn’t long before he started to see a large welt appear on his face, similar in size to a piece of ice from an old fashioned ice cube tray. It kept growing larger and larger and turned fire engine red. He wasn’t feeling that great, feverish and achy, so he made an appointment with his doctor. After testing, it was discovered that he had developed the virus and then work was started to figure out why. After a process of elimination, it was traced back to the cat. As previously mentioned, it’s not really uncommon for cats to carry this particular virus. As a matter of fact, it’s actually very common for them to carry that and a number of other things as well.

The thing is, people get scratched by their cats all the time and more often than not, nothing happens. There’s always a risk, but there’s a risk in everything. If you’re trying to live a life that is devoid of risk, you’re probably living a life it’s pretty boring. The thing that most people are worried about involves any potential complications associated with this virus. While it can be extremely dangerous in some of its forms, this just happens to be one of the forms that’s most treatable. Therefore, you’re not likely to get into trouble as far as your health is concerned unless you ignore it and allow it to continue on until things get out of hand. Fortunately, most people recover without any issues, as did the man in this particular case.

What are the chances of you experiencing the same thing because of your cat? Fortunately, those chances are pretty low. It’s a relatively rare occurrence that it happens in the first place. Even though cats are known carriers, the immune system of humans is usually able to fight it off before any symptoms occur. Even when symptoms do occur, they are treatable, as previously mentioned. Another thing you can do to potentially prevent getting it in the first place is to thoroughly wash out any cuts or scratches caused by your cat with soap and water. However, the most important thing you can do is to see your doctor right away if you do notice any odd symptoms that you haven’t had before.

Does this mean that your cat is dangerous or that you shouldn’t allow it to play with children? Of course not. This is no different than the stories that have circulated in the news about people that got salmonella because they hugged their dog and then failed to wash their hands before they ate. These types of things don’t happen very often so when they do, they make the news. That doesn’t mean that it’s likely happen in every case. It simply means that it’s a possibility. If you’re concerned about these types of things, be sure to practice good personal hygiene. That can eliminate the potential for an issue in most cases. The next time your cat comes up to you and wants some attention, don’t be afraid to interact with it. Remember, there are all kinds of things lurking out there in the world but it’s impossible to shut yourself off from it for safety’s sake. When you really stop and think about it, who would want to live like that anyway? 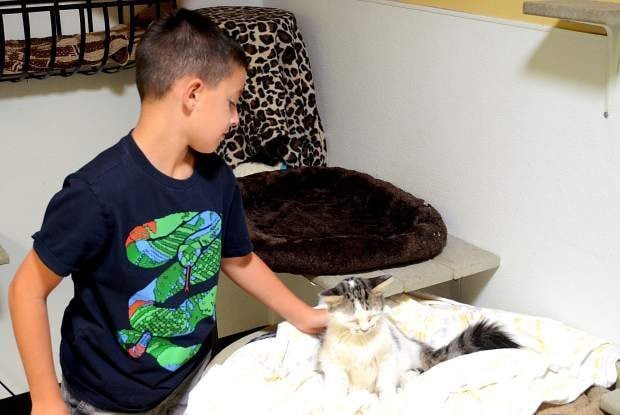 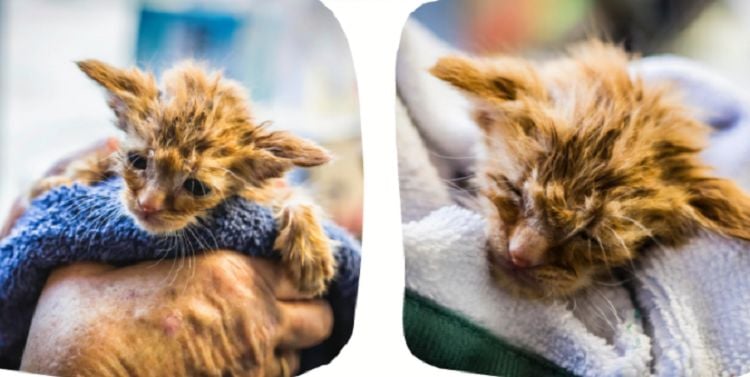 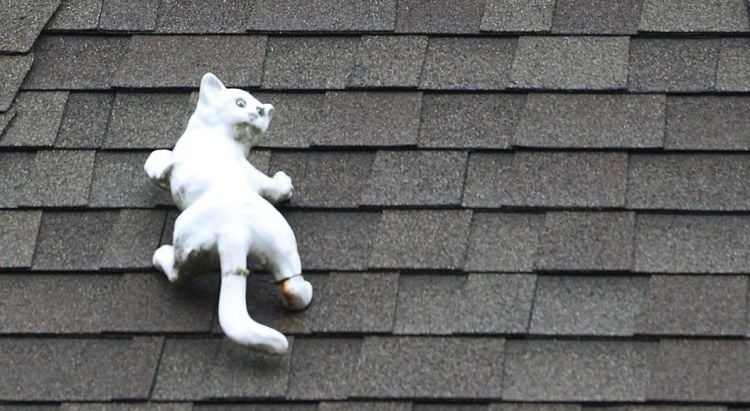 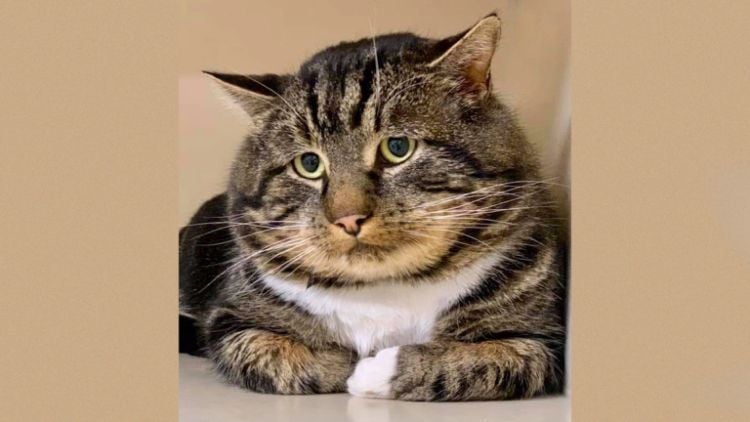