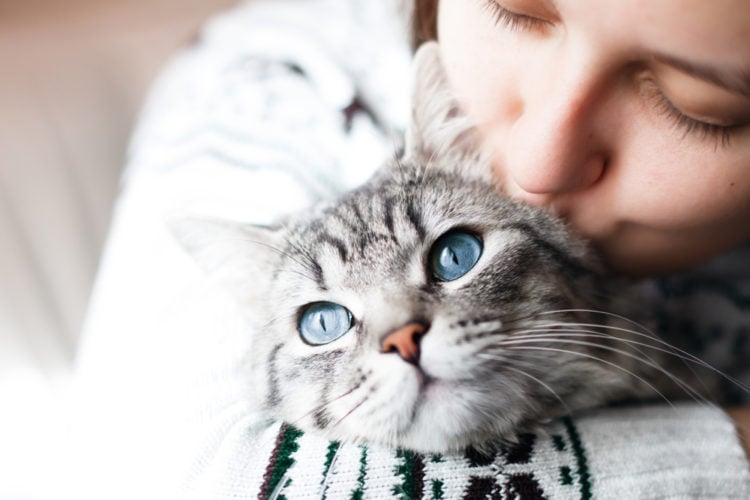 Curtis Sliwa and his wife have dedicated much of their lives to rescuing cats that would have probably otherwise been euthanized. As a matter of fact, they have rescued more than 300 cats to date, many of them with rather serious health problems. For them, it’s something they can do to help make their little corner of the world a better place. They’re helping another living creature who is essentially helpless and would probably face a dire fate without their help. However, it is in a recent political ad that Curtis Sliwa appeared in for his run for mayor of New York City where one of his cats, 12 year-old Tuna, was unquestionably the real star.

The Cat and the Producer

There is no doubt that the producer of the commercial was a bit exasperated on this particular day, as Sliwa and his cat Tuna sat atop a stool in front of a camera. Sliwa was trying to tell residents of New York City why they should be voting for him as mayor, but Tuna was the one that was getting all the attention. As such, they had to stop the commercial shoot several times. The first time, it was because Sliwa was holding Tuna, stroking her fur. Apparently, this made her quite happy because she started to purr loudly into the microphone worn by Sliwa. By the time it was all said and done, she was purring so loudly that the producer had to cut the commercial shoot, telling Sliwa that he would have to do something about the cat’s purring because nothing else could be heard over it. This prompted Sliwa to start a discussion with the producer about why cats purr and how there was nothing else he could do to stop her from purring. Eventually, the producer convinced him to put the cat down all together, but the antics didn’t stop there. The cat could still be seen roaming around in the background of the shot, clearly distracting the producer (and everyone else) from the task at hand. The producer wanted her out of the shot because he felt that people seeing the commercial would pay much more attention to what the cat was doing in the background than anything Sliwa himself was saying. As far as Sliwa was concerned, she was perfectly fine roaming around, as he would have obviously preferred to have had her in his lap like he did to begin with. This prompted another discussion between Sliwa and the producer, further delaying the shoot.

Why was Curtis Sliwa doing a commercial spot to promote himself as mayor of New York City with a cat in his lap to begin with? It all comes back to the fact that he and his wife have been rescuing cats for years. Living on the Upper West Side in a small apartment, they often cram their own belongings into small areas so they can have more room for their cats to stretch out. Sliwa has always said that their efforts to rescue cats was much like their effort to keep their own neighborhood safe, something that he has prided himself on throughout his entire adult life. It goes as far back as when he was in his twenties and thirties, founding what he called the Guardian Angels. Some people would call the group a gang. Others would call it something more honorable. What it amounted to was him and a number of other people in matching t-shirts and berets walking around their neighborhood with the intention of keeping other people safe, even if that meant beating someone else up. It’s a bit of a grey area but it’s something that Sliwa decided to put in his campaign ad anyway. In fact, it’s something that he’s very proud of. He goes on to talk about how he has always protected people and campaigned for their well-being, just like he does with the cats. That is precisely how Tuna the cat ended up in the campaign ad to begin with, much to the frustration of the producer.

Winning in the End

As it turns out, the cat made such a splash that she even ended up trending on Twitter for a time. Perhaps that is exactly what Sliwa wanted in the first place. After all, he had the opportunity to showcase his work in animal rescue, something that other individuals can easily identify with. That might make him a more popular candidate in the long run and he knows it. The fact that the cat’s antics got so much attention that the campaign ad wound up trending on Twitter is on an entirely different level. It got him a massive amount of exposure, so much in fact that people all across the country are now aware that he is running for mayor. Prior to this happening, most people that didn’t live directly in New York City didn’t even know who Curtis Sliwa is. In the end, Sliwa would get his way with the commercial, too. The final product shows him holding the cat. As the ad’s producer eventually found out, Sliwa was not really one that’s accustomed to not getting what he wants. He wanted the cat in the campaign ad and the cat is definitely featured in the ad, so much so that he almost took second place to her. However, he’s now making national news while other candidates are far less well-known. For him, it’s a situation that couldn’t have worked out any better. Some people might even wonder if all of this was intentionally done. Perhaps Sliwa knew exactly what the cat was going to do and how she would behave during the campaign commercial before he ever brought her to the shoot. Of course, no one knows that for certain. It’s all speculation and that’s probably all it ever will be. The thing is, some people love Curtis Sliwa and others are not sold on the idea of him being an effective mayor. The fact that he is using the cat as some type of campaign buddy is a marketing gimmick designed to get him more votes, but he deserves credit for creating one of the cutest (and most effective) marketing gimmicks that have ever existed. 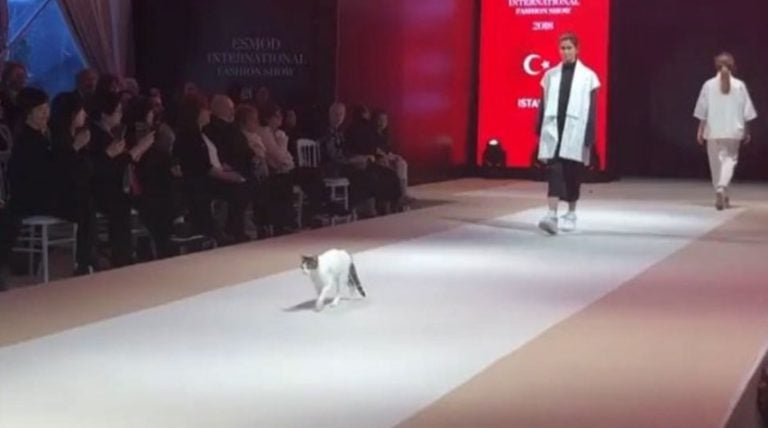 Cats are strange and funny creatures. They have no sense of propriety, nor will they respect your personal space even though they have incredible expectations about our ability to read their minds and leave them… 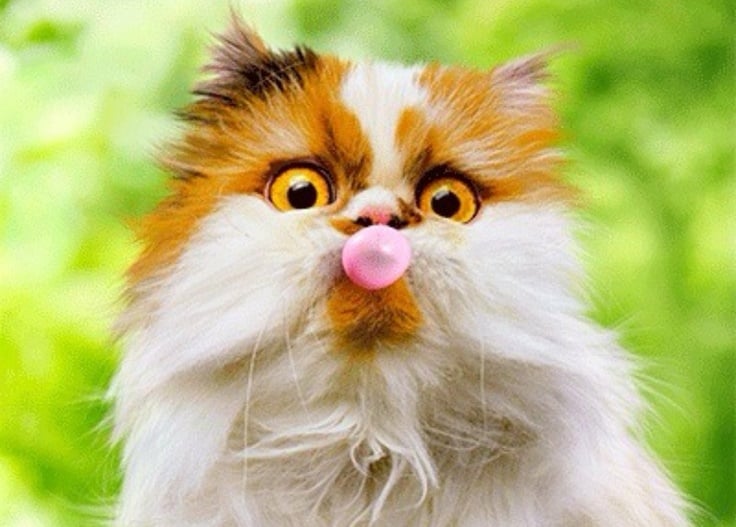 Have you ever wondered whether there were cats on every continent or not? Or maybe you’ve wondered how they got to every continent. Well, the answer is, yes – well, except Antarctica, but that might… 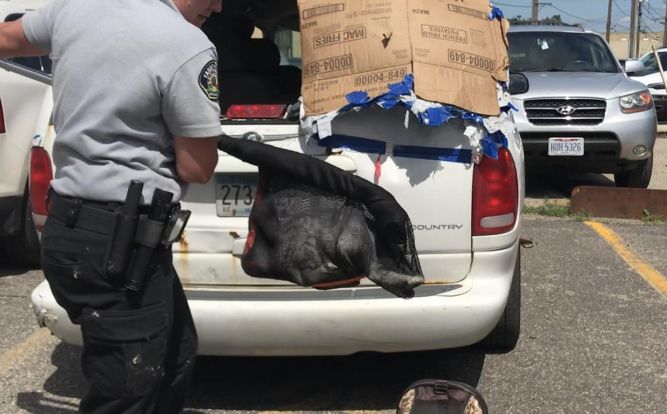 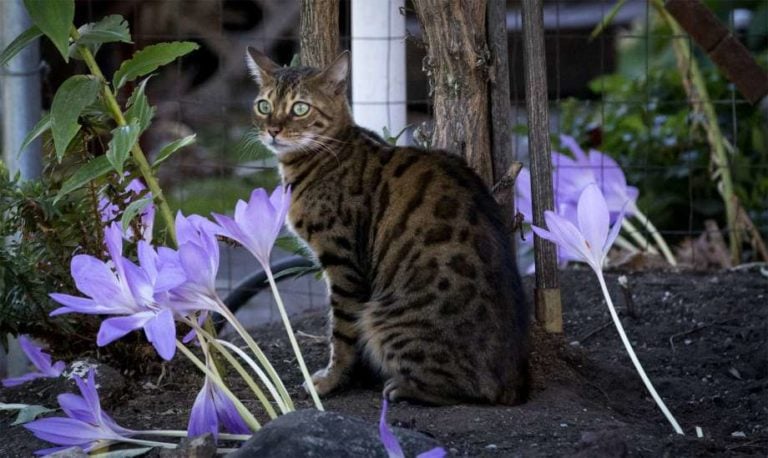 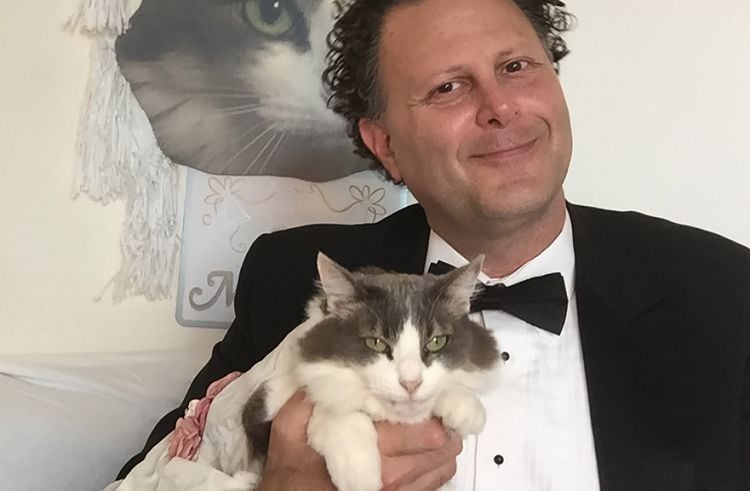 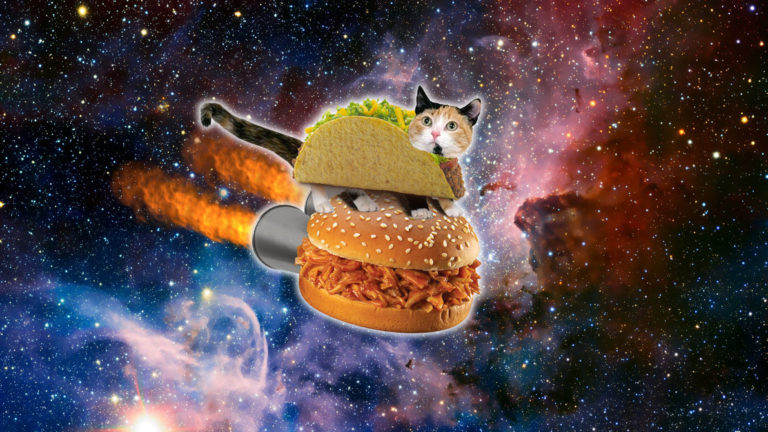