Those of us who have lost a pet understand the anxiety, worry, and pain when they disappear. There is no closure because we are left wondering what happened to them. After months then years pass we become resigned to the fact that we are not likely to ever see the pet again. The Lapthorne family endured this difficult experience when their beloved cat Kiki went missing. She was a torbie cat who had an insatiable sense of adventure. One day she didn’t return to her home in Stowmarket, Suffolk, England. While this might sound like a tragic tale, it gets better

According to Cole and Marmalade, Kiki was found seven years after she disappeared from her family home. The cat was only 10 miles from her original home all this time. Workes in a pet aid group had found her living among a group of feral cats and strays. Although it’s unclear why she didn’t return back home, after all this time, Kiki was taken to a local shelter. It’s protocol at Haughley &Thurston Vets to scan all stray animals for microchips. They were conducting an initial exam which is standard for strays brought to the shelter. They discovered that she was chipped and the information about her former owners was continued in the chip that is no bigger than a grain of rice. They learned that her name was Kiki, then called the contact number that was found in the registration database. Simon Lapthorn was notified by the vet while he was at work. After seven years, the cat was finally found.

For the most part, she was healthy. It is believed that someone may have taken her into their home for a brief period, but at the time she was found she was underweight and showed signs of wear and tear. She did have an injury to her side, but the medical team nursed her to good health before returning her to the Lapthorne family. When Kiki had gone missing, the family was smaller. A lot can happen in 7 years and the Lapthorne’s had added four children to the family. The joyous reunion happened the day after the call was made to Simon and Kiki is now back home with her loving and larger family.

The case for microchipping

Had the Lapthornes not taken Kiki in for microchipping, the odds were against her ever finding her way back home. This builds a good case for microchipping your pets. Even though it took 7 long years for the Lapthornes to find out what happened to their beloved pet, they’re now reunited. Pet Net describes the benefits of microchipping your cat. Statistics show that you increase the chances of having your missing cat returned by 20 fold if your cat is microchipped. There are even more advantages to microchipping. It’s a permanent means of identification that can confirm you are the registered owner of the animal if it is stolen by someone else. It serves as proof of ownership and it can confirm that you really are the owner if someone disputes the authenticity of your claim.

Are collars and tags just as good for identification?

While collars and tags can provide information about a lost or stolen pet, they’re not as dependable as a microchip. Collars can be removed and tags can get lost or become illegible. The information that is stored on the chip lasts forever and is not likely to fail. This is a permanent way to ID your pet for the remainder of its life. If a pet disappears and you move or change your phone number, you can update the database and the information will be shown when the chip implanted in your pet is scanned. No matter where you go, you can still receive information if your missing cat has been found. It’s not terribly painful or invasive to have the small microchip implanted in your pet It’s no bigger than a grain of rice and it’s implanted via injection. It’s no worse than vaccination for your pet. The benefits of chipping are so immense that it makes sense for pet parents who love their kitties and dogs to have them chipped. Petsecure adds that microchipping is not expensive and it can help to save your pet’s life. Animals that are not identifiable or that are not adopted by new families face the risk of euthanization. Microchipping your pet can help to save his life if he ever ends up at a pet shelter.

The story about the cat that was returned to its home after being missing for 7 years sets a good example of why microchipping is important. If Kiki had not been microchipped, she would have never been identified and officials would not have known about the family who missed her or how to get in touch with them. Kiki and her family were fortunate. Because they took the time to chip the cat, the rescue shelter was able to determine the cat’s name and contact her owners. This builds a solid case for the importance of having your pets chipped. This is the most reliable form of identification because it is permanent and the chip cannot be lost like a collar or identification tags. While it doesn’t provide a guarantee that lost pets will be returned home, it certainly does increase the likelihood. Pet parents who love their animals are doing them a favor by having the tiny chip implanted under their skin. It’s not terribly painful and it’s one of the most responsible things that cat owners can do. 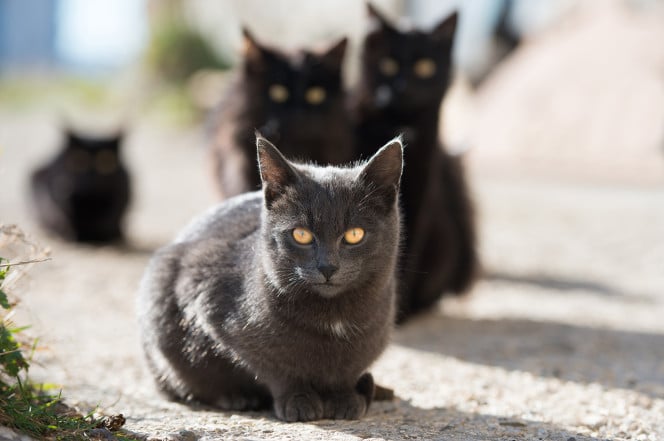 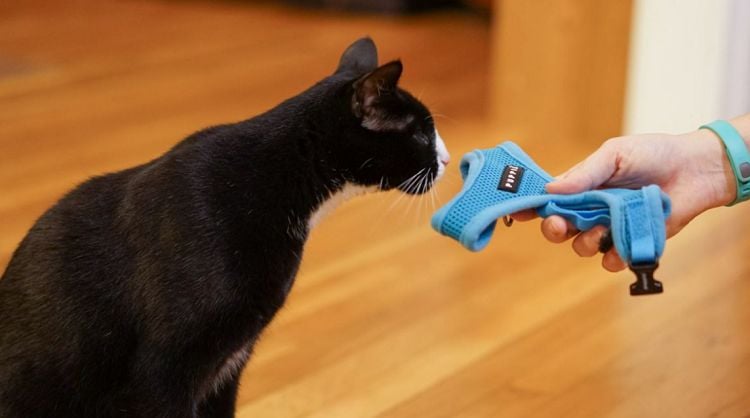 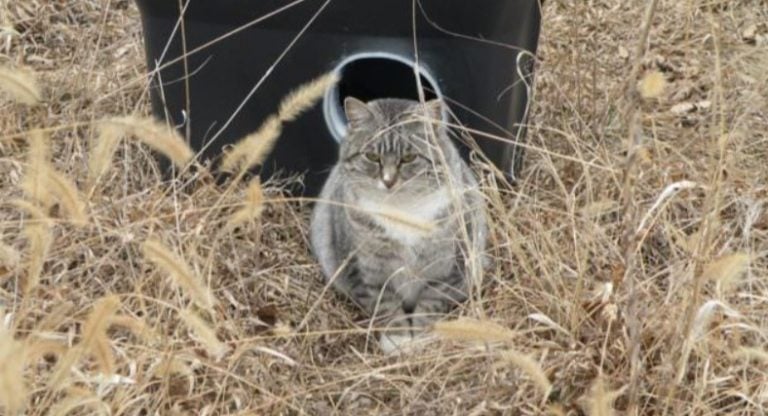 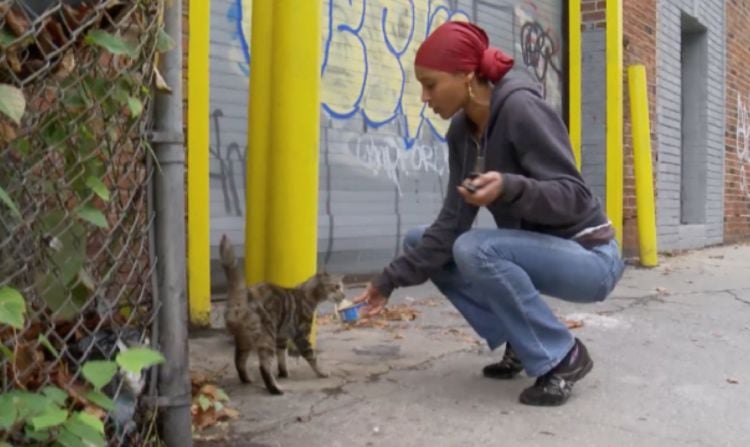 It is always a pleasant sight to see people who give generously to causes that will most probably not get them anything in return. It reminds us of the good in humanity. Such is the…