Yes, Japan is the nation known as the nation who loves everything cats. They have a history that dates back about 1,300 years and have made a cultural icon out of the animal. Upper class people had long been living with cats, but it wasn’t long after that the average household also had cats as pets, too. Over the years they also played a folklore role as well, and people looked to the cat as a sense of prosperity.

Cat cafes are common in Japan, where you can eat and pet cats at the same time. You can interact with the felines, and many companies encourage cats to be in the building and a part of their business as a way to help their employees to be more productive. Today, there is a feature film dedicated to the crazy cat culture, and it is a feature done by the filmmaker, Tim Delmastro. It is a documentary called, Cat Nation: A film About Japan’s Crazy Cat Culture.

Tim Delmastro gave a press release where he is quoted ass saying, “While traveling through Japan, everywhere I looked cats were being used in really odd and creative ways.”

In the documentary, you will find YouTube star and Vlogger, Chris Broad, who goes about venturing into this world of cat cafes that Japan is so famous for. He wants to see what they are all about and let the world know how they are working for the Japanese culture. He is also found examining cat-scented products, something we probably have no idea about. And to dive a little deeper into Japan’s cat fetish, he checks into some of the busiest companies that allow for cats to be a part of the workplace to see how the felines and human colleagues are working together.

This documentary is available in a variety of avenues. You can rent it or buy it on iTunes, Amazon, Google Play, and Vimeo. For those who are already hard-core cat lovers, this is considered to be a purrfect date night flick, and for those who want to introduce the world of cats to someone, this just might be the way to get that the special someone to fall in love with the feline breed. What do the Japanese already know about felines that we don’t, that makes them want to hold them in such high esteem? I don’t know, but maybe after watching this flick, the secret might be out. 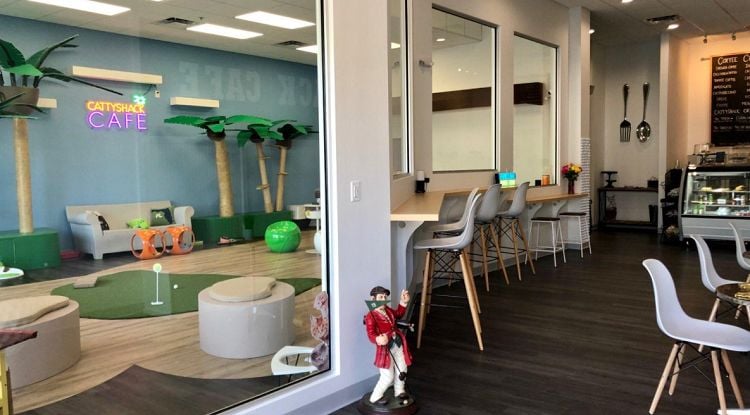 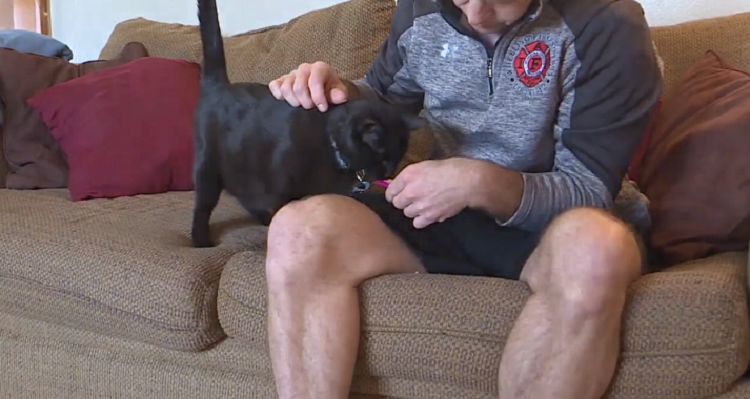 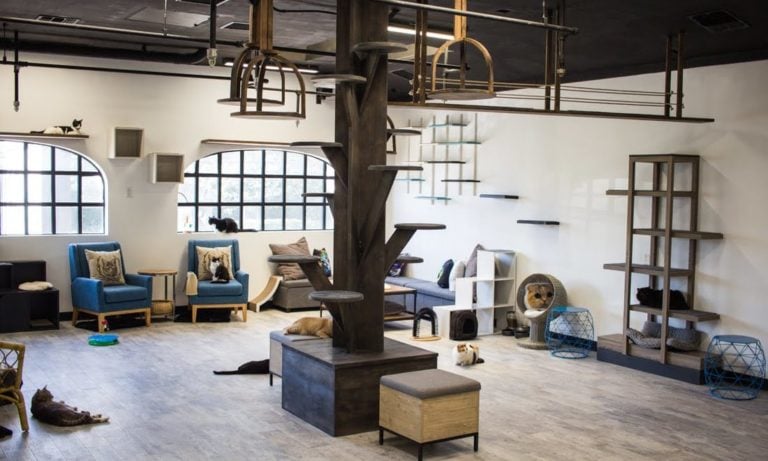 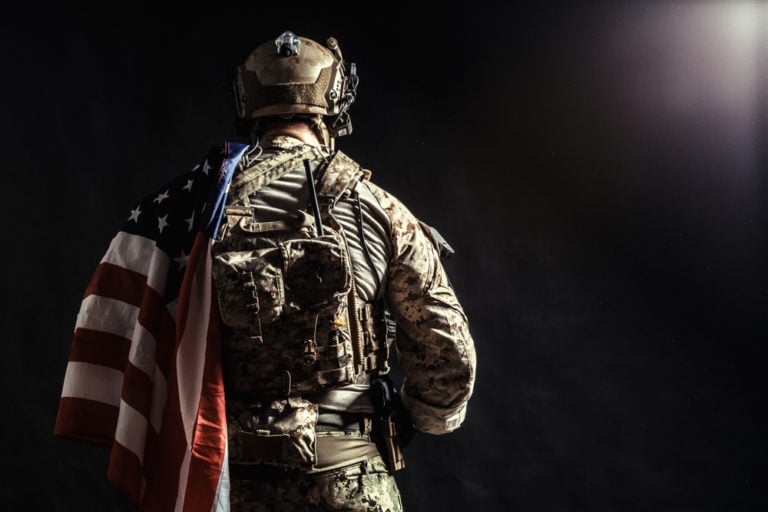 It would be a clear and direct understatement to say that we’ve been unkind to the dogs and other animals who have fought side by side with us in times of war. Indeed, hundreds of…